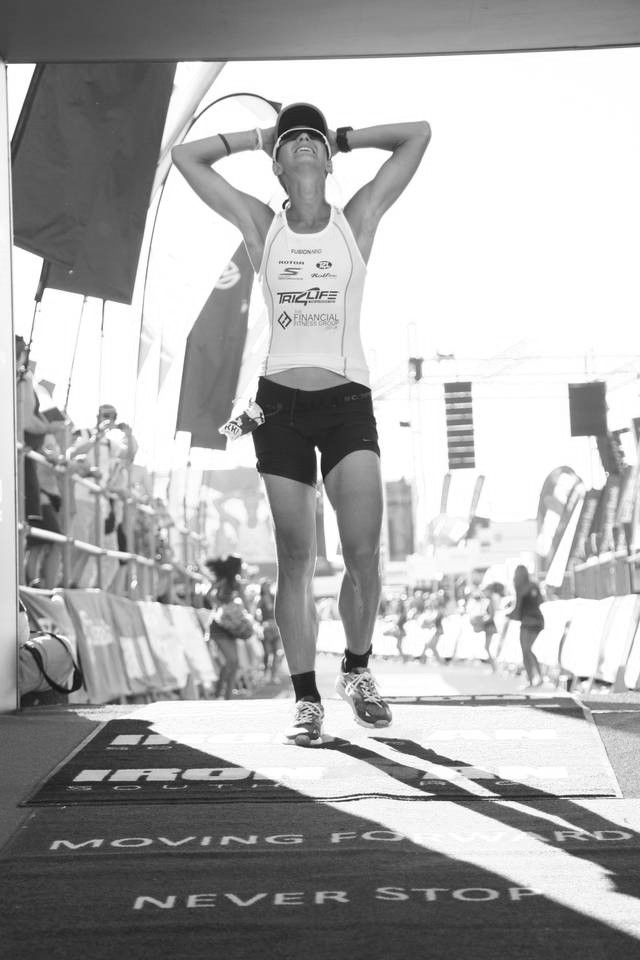 Nikki Bartlett is an advocate of the testing process and says, “whether you race professionally, as a seasoned regular competitor or as a relatively new athlete, it’s important to understand how you work as an athlete.”

Nikki Bartlett, a seasoned triathlete, turned pro in 2016 to focus on Ironman races. The  2018 season saw her securing a podium spot in all her races, including full distance events in Lanzarote and Wales and the 70.3 distance events in Staffordshire, Edinburgh and Weymouth.

Much like our own Team Vitfor athlete, Clive Kennedy-Burn, Nikki started her competitive career in rowing when she was fast-tracked onto the GB Rowing World Class Start System in 2009 after testing at the ‘Girls for Gold’ initiative.

Having sustained rowing related injuries in 2011, Nikki gave triathlon a go during her rehab and loved it so much that she switched sports in 2012. “I was an Age Grouper from 2012-2015 and in this time won many AG races, and was the first Age Grouper overall to win the European Middle Distance Championships,” says Nikki.

During this time, she had been working as a Sports PR Consultant, but in 2016 she decided to go professional and has been on the Ironman and Challenge race podium 13 times since then.

This year, Nikki decided to seek out Vitfor Performance Director, Craig Stevenson for testing ahead of her 2019 season.

“Finding Vitfor was perfect for me. Craig helped me to understand where I was in my current training cycle and fitness state. The test showed me what wattage or pace I should be running at for a threshold or VO2 Max session.”

“Most importantly, we discovered that I’m actually burning 30g of carbs an hour more than I thought in an Ironman, and therefore have been seriously under-fuelling. And, with the body composition analysis part of the test, I could see what my best performance weight should look like.”

Craig Stevenson adds, “I see athletes from novice to pro through our lab and even the most advanced athletes will gain a new understanding of their current fitness levels and how they can optimise their performance. Nikki’s test results will stand her in good stead for what proves to be an exciting 2019 season.”

To find out more or to book your VO2 Max Test, visit www.vitfor.com/support-plans